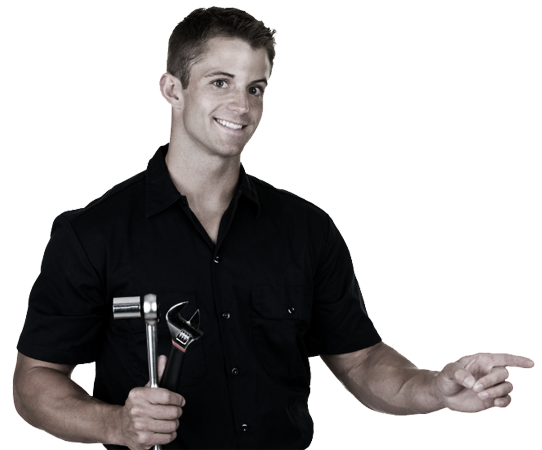 We know our stuff:

The easy way of gas pipe rehabilitation! We tell you how it works.

Since gas pipes have to be subjected to regular usability tests according to ÖVGW G10, more and more leaking gas pipes are discovered – for the benefit of the gas suppliers. A repair does not necessarily mean that the pipes need to be replaced!

In November 2010 the ÖVGW introduced Directive G10 on usability tests of gas pipes as an independent test procedure, according to which gas leaking in the pipe is measured in liters per hour. The tests must be repeated every 12 years and have shown in practice that more and more leaking gas pipes have been found.

The safety gain for customers has a sour aftertaste on many occasions: a leaking gas pipe must be repaired within 4 weeks to 12 months, depending on the leaking volume. Cutting into walls, putting in new pipes and subsequent work such as plastering and painting, maybe tiling or carpenter works are often an ordeal for the people living there and take several days or even weeks.

Pipe sealing within one working day

An already proven technique is getting more and more into the focus of plumbers: the sealing of leaking gas pipes. Being a partner in this field, König & Landl, together with the companies Wöhler and BaCoGa Technik GmbH, have started to expand the ÖVGW G10 training provided already since November 2010 to include the sealing of gas pipes (we are accredited trainers – Open Certificate). During the training we deal with the basics of the usability tests by means of the gas leak detection device DC 430 and seal a gas pipe together.

Participants can get involved at the Döblinger Hauptstraße. We will clear up some myths about the sealant BCG Gas 2000: we will talk about inliners that even seal welded pipes or highly aggressive fluids that chew up seals. What is really happening during the repair can be summarised in one sentence: we seal leaking screw couplings. Not more, but also not less!

The acquired training certificate entitles you to apply this procedure and is to be presented to the gas supplier on request.

Go
Go
This website uses cookies to provide you with an optimal browsing experience. Further information and the option to opt-out can be found in our privacy policyACCEPT